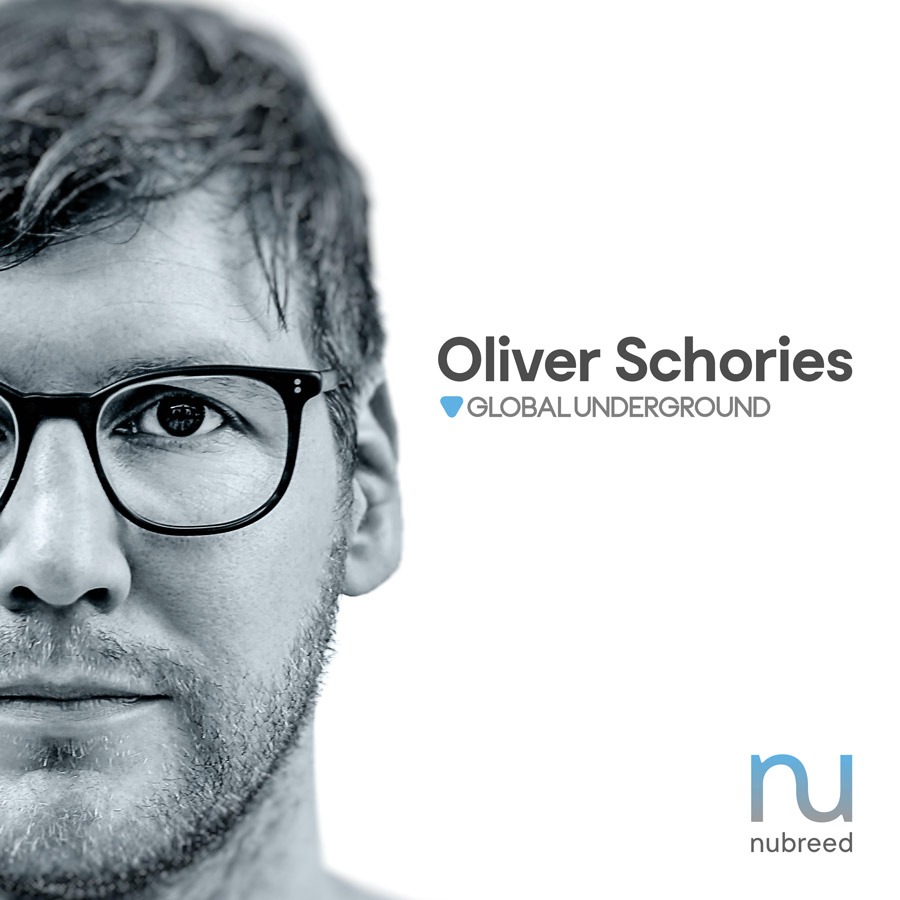 LISTEN TO A PREVIEW

“I think the mixes really captures my way of DJing and track selection. It’s in essence 3 parts: classics that almost nobody dares to play anymore, my favourite tracks at the moment and some of my secret weapons like the Alexander Kowalski remix for David Durango, which is just something else.” OLIVER SCHORIES