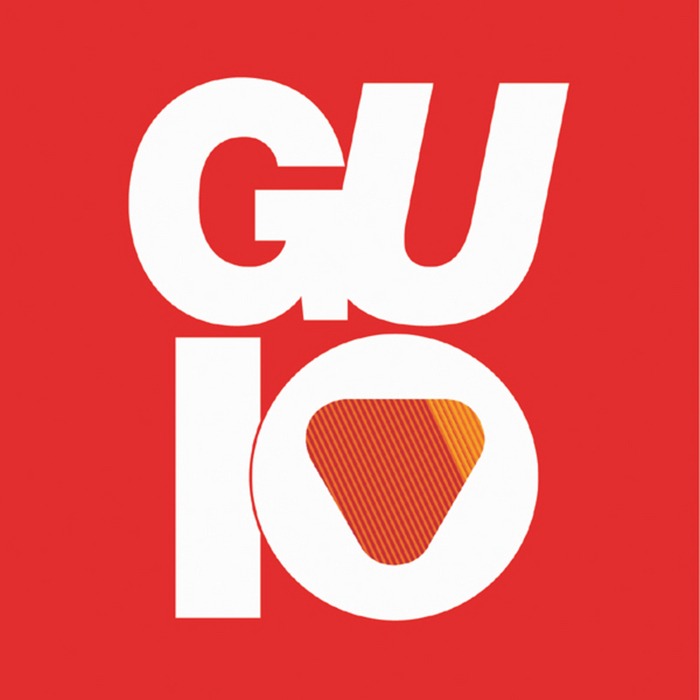 In 2006 Global Underground turned 10. To celebrate this landmark we released a three-disc mix of label highlights from throughout the decade
The first two discs focus on some of our most renowned artists and/or mixes, such as Underworld’s “Two Months Off,” Fatboy Slim’s “Sunset (Bird of Prey),” an UNKLE remix of Ian Brown’s “F.E.A.R.,” and countless others.

The third disc, which collects forgotten dance tracks from just before the label’s launch, which serve as a guiding light for the sound and approach that followed.